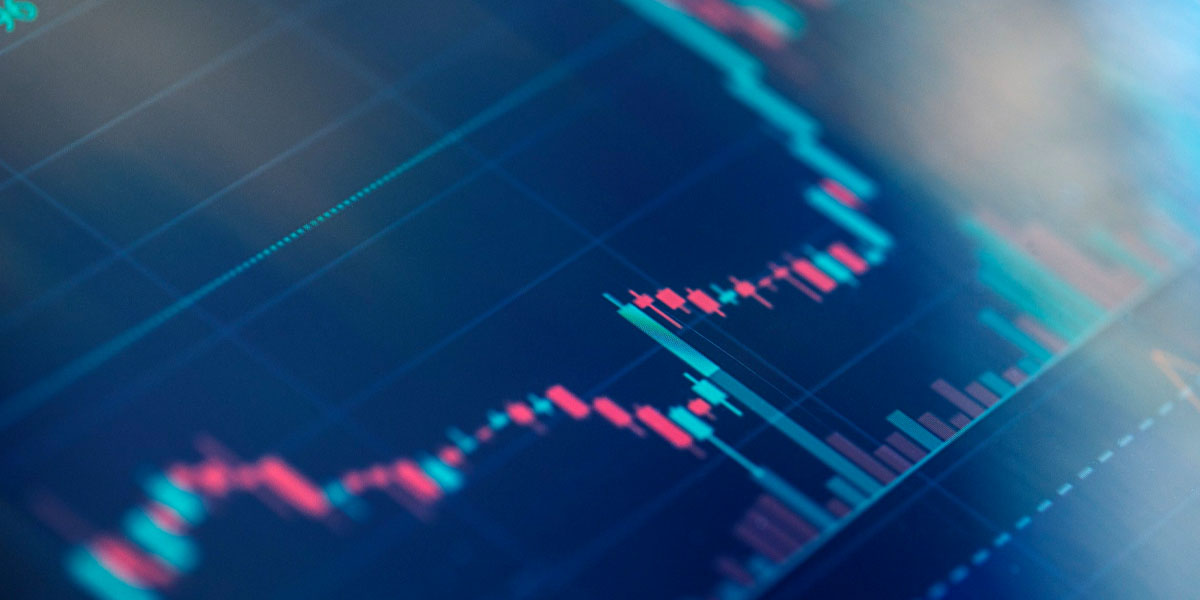 Some of the most well-known corporations that have openly gone woke have been at the core of the stock market’s drop this month, prompting fears that companies embracing left-wing politics may now come at the price of shareholder profit.

On Friday alone, Amazon’s stock dropped 14%, giving it a monthly loss of 24%. Alphabet, the parent company of Google, is down 18% this month, while Apple is down 10%. According to the Wall Street Journal, the three internet titans, plus Netflix and Facebook parent Meta Platforms, lost more than $1 trillion in market value last month, the biggest since Facebook began trading in May 2012.

Apple, Amazon, Alphabet’s Google, and Meta are among the many companies that have publicly supported left-wing causes. These brands have shown their support for progressive issues as a substitute for true reform, reinforcing woke capitalism and woke-washing.

Against this cultural and political backdrop, suggesting that companies should ‘do the right thing just because it is the right thing to do’ has become quite controversial.

What is woke capitalism?

In an editorial for the Daily Mail, historian Dominic Sandbrook described it as the corporate world’s version of the Meghan and Harry Show: a suffocating, narcissistic and entirely cynical show of fashionable virtue. He further explained, ‘You can hardly miss the patronising encouragement to ‘be kind,’ the misty-eyed lamentation about mental health,’ and the relentless, one-note obsession with ‘diversity’ and ‘inclusion,” he said.

While more and more companies, and even the major global businesses, are joining the woke advertising revolution, the speculations are clear that this step can also be the reason behind their fall.

Get woke, go broke as they said.

Woke Capitalism and its Economic Effects

The woke capitalism supercharged brand involvement in issues of social responsibility. But as more of these stories come to light, the more polarising these issues can become affecting not just small businesses but also empire brands:

Apple is one of several prominent corporations opposed to the Trump administration’s decision to cancel DACA, which enables illegal immigrants who arrived in the United States before the age of 16 to work.

CEO of Apple Tim Cook once said, “When we work on making our devices accessible by the blind, I don’t consider the bloody ROI,” Cook said. Later, he added: “If you want me to do things only for ROI reasons, you should get out of this stock.”

Last week, Apple forecasted further troubles on Thursday as COVID-19 lockdowns stymie production and demand in China, the crisis in Ukraine dampens sales, and development in services, which the iPhone maker regards as its growth engine, slows.

Netflix looked to be the ultimate king of the hill for a time, the first name that came to mind when you heard the word “streaming service,” but life happens quickly. Netflix, according to some, has fallen to so-called wokeness.

According to the company’s quarterly results report, its client base declined by 200,000 subscribers from January to March. This year’s dip was attributed in part to Netflix’s decision to leave Russia in protest of the war in Ukraine, which resulted in a 700,000 subscriber loss.

CNN announced on Thursday that CNN+ would cease operations by April 30. It gained a new owner and a new CEO in Chris Licht, with both promptly shutting down the network’s highly-publicized subscription-based streaming service CNN+ after just a month in operation.

It garnered fewer than 10,000 daily active viewers in the two weeks after its launch, CNBC reported.

Over the past 12 months, CNN has been rife with scandals. It fired primetime host Chris Cuomo after the anchor was found to be secretly helping his brother, former New York Gov. Andrew Cuomo, over sexual harassment allegations that resulted in his resignation.

From magical fairy tales to reality and fairness. The current evolution of Disney may be explained by three significant factors. The first was a series of corporate forays into more “adult” types of entertainment and adventure as they purchased most of the storied 21st Century Fox conglomerate.

The second development was the introduction of new digital technology, which allowed Disney to join a huge and unrestricted world of streaming entertainment, which included Disney+.

The third, and most surprising are the conventional notions of marriage, sex, gender, and family. Disney has been pushing in new directions for years, but in the last few days, it has gone all out on woke, caught in a dispute with its LGBTQ+ workers and stakeholders.

Disney’s price continues to plummet, and it is expected to be among the worst-performing companies in 2022. Disney shares started at $120.04 per share on Friday, down nearly a dollar from yesterday’s finish of $121.66 after opening at $125.50.

Unilever is a £100 billion firm, one of the most powerful monsters on the London stock exchange, and the owner of some of our favourite products, from Dove deodorants to Marmite spread.

The company website is a cornucopia of wind turbines, flying kites and hummingbirds, with slogans trumpeting: ‘We’re using our scale for good, we are Unilever.’

Earlier this year, after a failed offer for GlaxoSmithKline’s consumer health division last, Unilever warned of a profit blow this year as it battles to raise prices sufficiently to offset rising expenses, causing new alarm among investors.

No comments to show.